Hey all, just wanted to give a small update on the game.  We are still going strong with all pistons firing.  Here's the newest (almost finished textured) version of Epios, the character you will be playing as in the game: 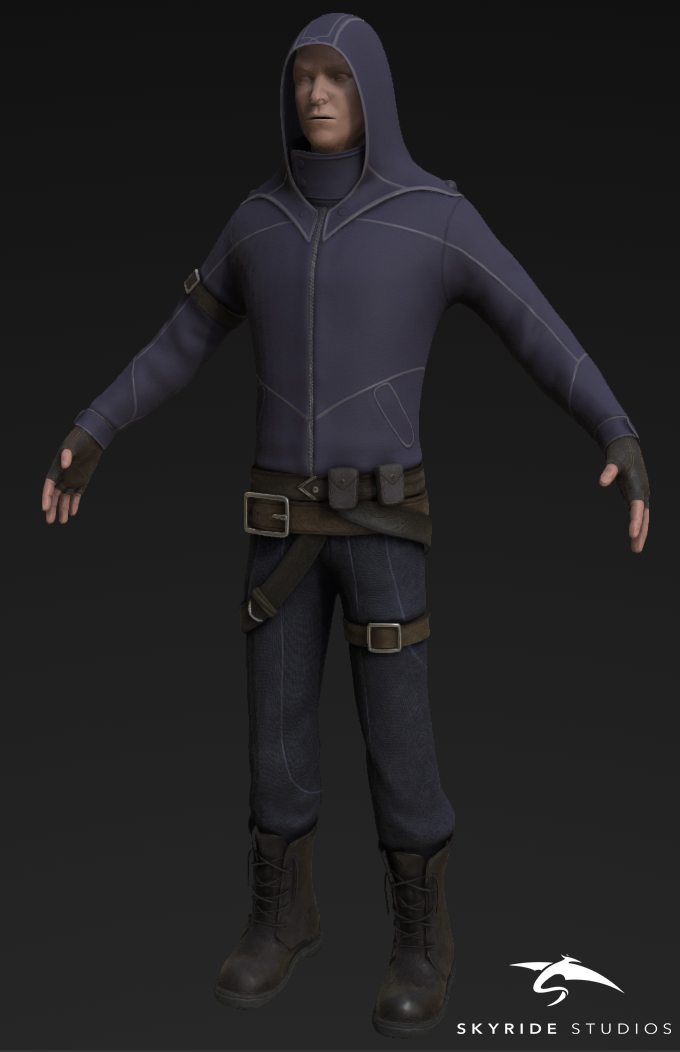 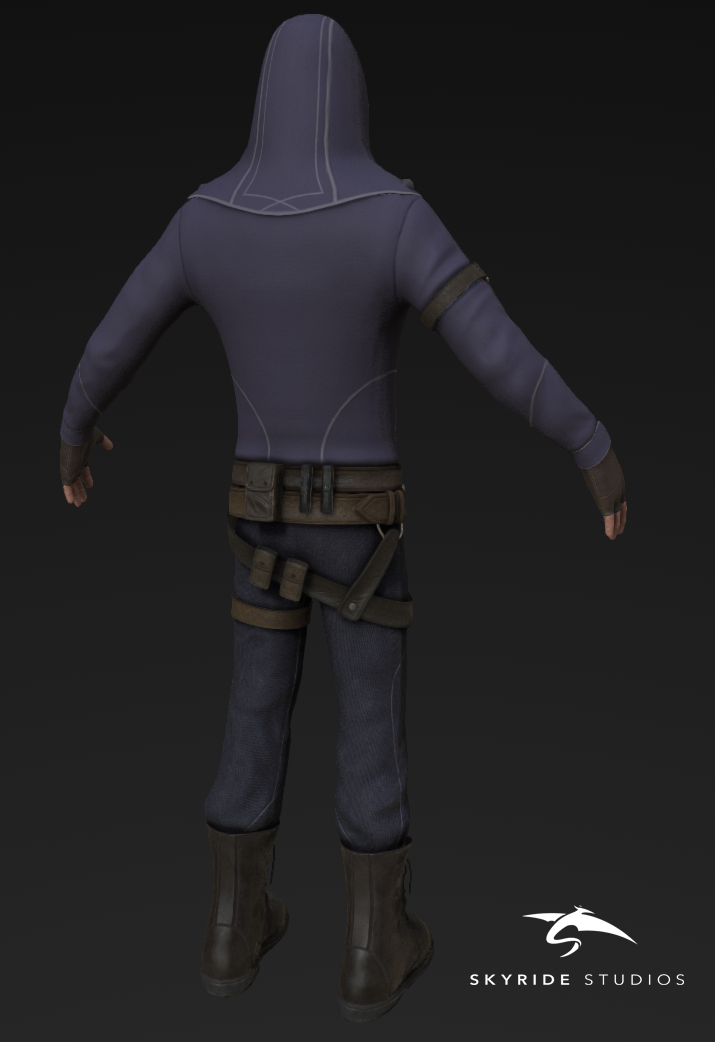 He's pretty close to being finished, the hair and head are the last we are working on.  We just hired a character rigger/ animator onto our team to help out making Epios come to life so keep an eye out for some animation video's coming soon.

The whole main street is still on track to being done by the end of the year as we will be finishing up the sound track early 2016 and then integrating sound design/music into the game engine with our animations.

A lot of down time has been spent watching tutorials about how to integrate these next steps as efficiently as possible and I'm looking forward to what the new year brings.

Until next time, Screen Slavers.
Posted by Will at 4:22 PM

Get emailed when new posts arrive: